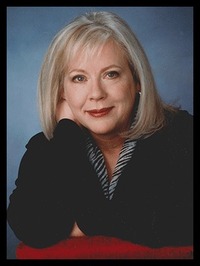 1 thought on “Book Review: The Black Swan of Paris by Karen Robards”