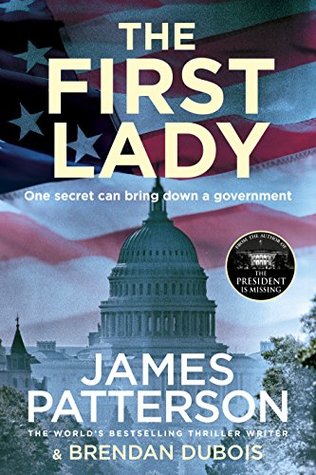 American President Harrison Tucker has been caught out in a scandal, and the media is  all over it, sending shockwaves through his Presidential Campaign. It is probable that the will lose everything that he has worked for, unless his wife, Grace Tucker, the First Lady, stands by his side, and shows her support.

For years Grace has put up with her husband’s deception, broken promises and betrayal. But this time she refuses to give in to his demands to stand by him. GraceTucker disappears and is nowhere to be found.

But there are doubts about her disappearance. Did she run away? Or is she in grave danger?

This story is fast paced and filled with political intrigue and mystery. There were many twists and turns, which kept me guessing right up until the ending, which caught me by surprise. I enjoyed the strong female characters that were the backbone of this novel.

This collaboration between two succesful crime writers really is a good read, and I look forward very much to their next project. A quick read with short chapters and enough mystery and action to keep me well and truly engaged.

I listened to The First Lady as an audio book. The only criticism I would have, is that of the narrator’s pronunciation. I can only imagine that it must have driven American’s nuts to hear the way some of their place names were butchered. Even this Aussie picked up on it.

James Patterson is the world’s bestselling author and most trusted storyteller. He has created more enduring fictional characters than any other novelist writing today, with his Alex Cross, Michael Bennett, Women’s Murder Club, Private, NYPD Red, Daniel X, Maximum Ride, and Middle School series. He has sold over 380 million books worldwide and currently holds the Guinness World Record for the most #1 New York Times bestsellers. In addition to writing the thriller novels for which he is best known, among them The President Is Missing with President Bill Clinton, Patterson also writes fiction for young readers of all ages, including the Max Einstein series, produced in partnership with the Albert Einstein Estate. He is also the first author to have #1 new titles simultaneously on the New York Times adult and children’s bestseller lists. – https://www.goodreads.com 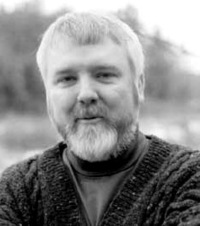 Brendan DuBois of New Hampshire is the award-winning author of twenty novels and more than 150 short stories. His novel, “Resurrection Day,” won the Sidewise Award for Best Alternative History Novel of the Year. In addition to his thrillers, Brendan DuBois is the author of the Lewis Cole mystery series.  https://www.goodreads.com

Published in December 2018 by Century.

Have you read this book? If so, I’d love to hear your thoughts. I promise to always reply to your comments made in the section below.